How Financing Can Help Your Practice

With over 40 years of combined Healthcare and Financial services experience, we have recognized and created a unique platform to simplify the capital needs of Dental professionals. 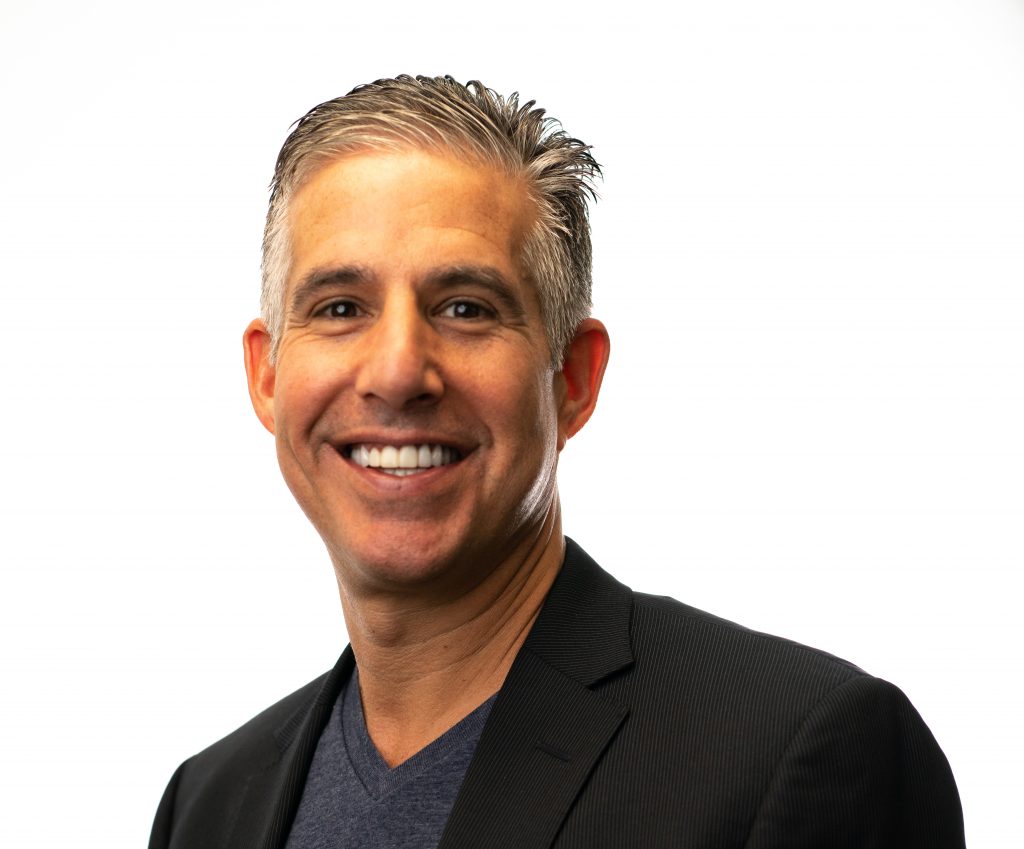 David began his career as a real estate and bankruptcy attorney in New York City. Following several years in private practice, he started a mortgage broker operation in Long Island which ultimately grew to become one of the largest privately held national mortgage banking operations in US history with revenues exceeding $80 million per annum and $3 billion in annual funded loan volume.

David has a broad range of management expertise in the areas of marketing, sales, banking and regulatory compliance and business development. David leveraged his experience in consumer lending and crossed over to business lending in 2012.

Mr. Brown is a member of the New York State Bar Association, American Bar Association, LIBN Elite “40 under 40” and is an active participant in the following charitable organizations: Autism Speaks, Susan B. Komen Race for the Cure, Israeli Defense Fund, LIJ Children’s Medical Fund and the Pay it Forward Foundation. 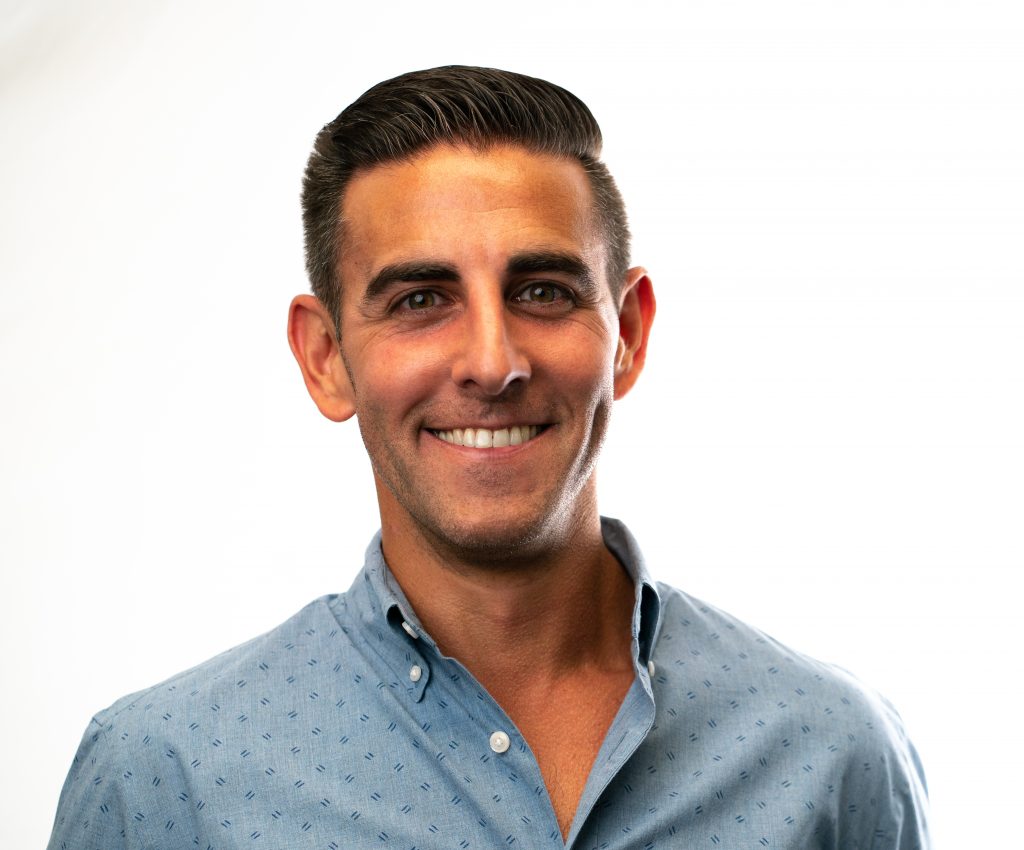 Dan Israel is the co-founder of Dental CapEx, a premier lending platform providing capital to Dentists and DSO’s alike.

Dan began his career in the finance and real estate sector and then became a top-performing sales executive at a Fortune 500 company. With over 10 years of experience in the dental industry, Dan has helped grow some of the largest dental group practice organizations in the country. Drawing on his extensive experience and in-depth knowledge of the dental care profession, Dan provides a consultative and structured approach to his customers, providing key ingredients for success and scale.

Dan is originally from Long Island, NY and has a business degree from the University of Hartford.

Understanding the growth trajectory of the solo practitioner and the emerging Dental group practice market, we have synergistically created a true marketplace of customized capital loan programs to assist the Dental Community as they scale.

Tell us about your immediate need…